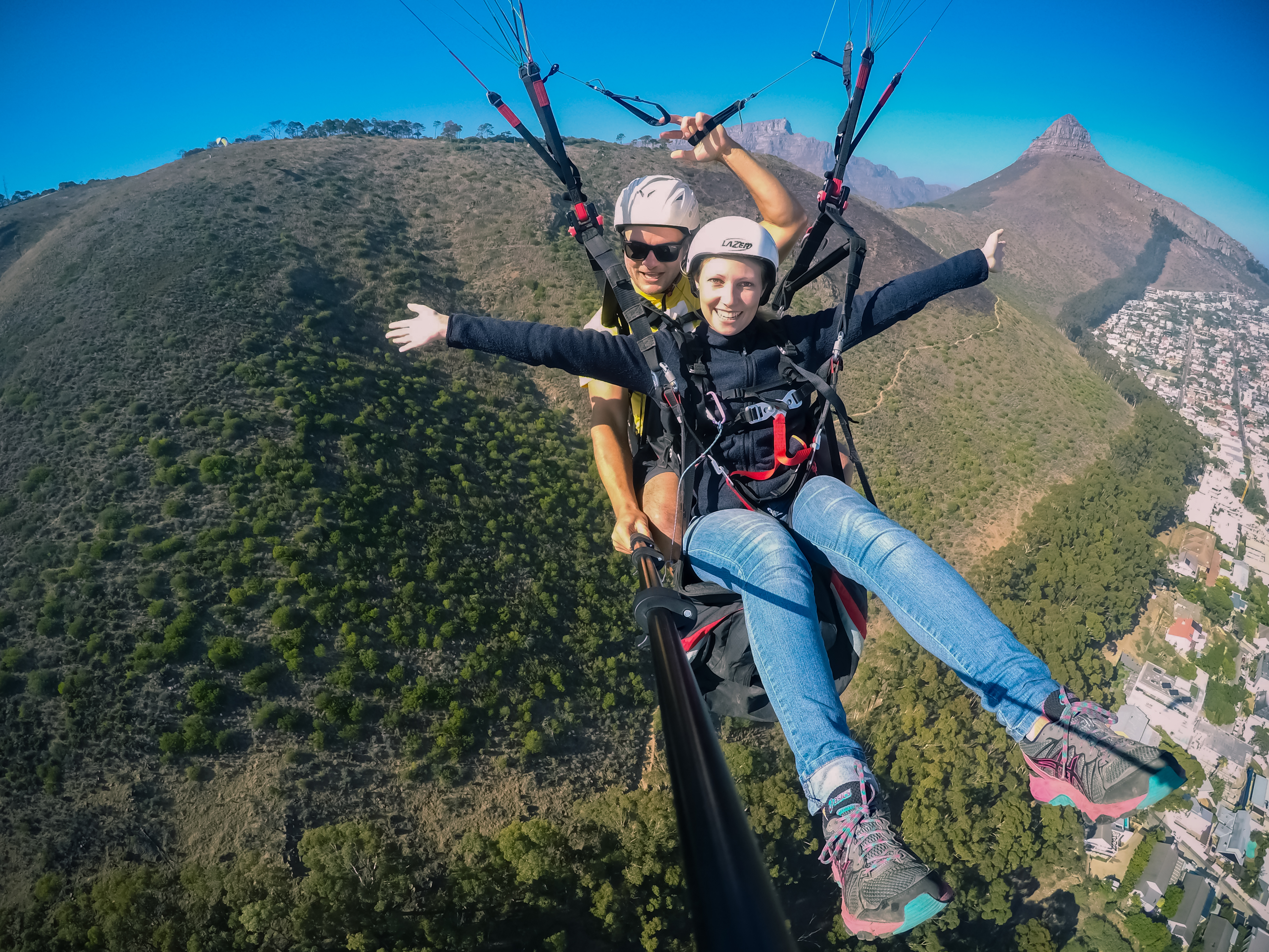 After my last trip, I realized, that I’ve visited over 20 countries! Wow, I surprised myself when I realized that.

With this post, I want to share my experiences with you. What did I learn by seeing so many different places and cultures?

Have you had some of the same experiences while traveling or was yours completely different?

I’d love to read about in the comments 🙂